How healthy is sushi?

How healthy is sushi?

Sushi, and Japanese food in general, has a reputation for being one of the healthiest meals you can buy. After all, Japanese people are among the healthiest people in the world and Japan consistently ranks top for life expectancy. But do sushi’s nutritional credentials add up?

Rice obviously deserves careful consideration when looking at sushi’s nutritional value. The presence of seasoned rice is the actual definition of sushi. Take the rice away and it’s no longer sushi at all (sliced raw fish on its own is sashimi). 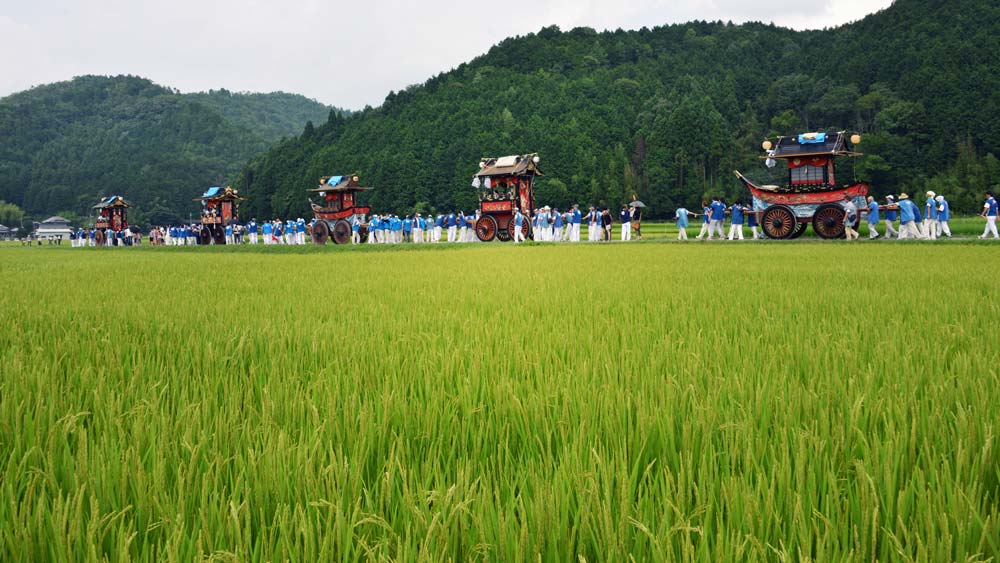 Despite being the staple food for over half of the world’s population, rice contributes a relatively high amount of carbohydrates to your daily nutritional intake, without contributing much protein. Depending on the chef, the rice portion of a piece of sushi can vary from 85-125 kilojoules or 3-5 grams of carbohydrate.

Once cooked, the short-grain white rice used for sushi is over 68 percent water and virtually fat-free. Rice is also naturally gluten free, making it a safe choice for celiacs and those who are gluten intolerant, but still not especially healthy on its own.

Perfect sushi rice should be shiny and slightly tart/sweet. Its flavour comes from the sushi vinegar (or rice vinegar with seasoning) that’s added once the rice has been cooked.

Rice vinegar on its own is calorie-free and sodium-free. It has amazing antibacterial properties and has been used for its health benefits in Japan for over 2,000 years. It gently aids digestion while also lowering the risk of high blood pressure while increasing the body’s ability to absorb nutrients. And remember, sushi vinegar is just rice vinegar with the seasonings (salt and sugar) already added.

Choose the healthiest toppings and fillings

There are a huge variety of ways to prepare sushi using endless different combinations of ingredients. While most restaurants stick to traditional vegetable or seafood toppings, others experiment by pairing sushi with bacon, chicken, and even mini hamburgers!

Sticking with the traditional, white fish such as sea bass and red snapper have less than 400 kilojoules per 100 grams. Even richer fish such as mackerel, eel, and the fattier cut of tuna, toro, have less than 800 kilojoules per 100 grams. Oily fish, such as mackerel, sardine, and herring are high in omega-3 fatty acids, which can be effective in preventing heart disease, stroke and arthritis.

For a single piece of nigiri sushi topped with fish, expect around 140 kilojoules, 1 gram of protein, 4 grams of carbohydrate, 0.3 grams of unsaturated fat, 0.03 grams of saturated fat, and 0.05 grams of sodium. Multiply this by 10 for a typical sushi meal.

If you choose carefully (or make your own), sushi can be a great way to boost your fruit and vegetable intake with cucumber, carrot, avocado, asparagus, jalapeños and onions all commonly used in the sushi kitchen. If you’re rolling your own, fruits such as pineapple, mango, apple and pear are all fantastically tasty!

It might sound like the start of a Simon & Garfunkel song, but if you’re eating sushi, you’re probably going to be eating a little of all of the above. For soy sauce, a little is all you should be eating: it contains a lot of salt. Wasabi, seaweed (nori) and ginger, on the other hand, are all deserving of their status as superfoods; wasabi is antimicrobial, nori is packed with vitamin B12, and ginger boosts the immune system and aids digestion. Three foods that will definitely leave you feelin’ groovy.

Yes and no, then?

The deciding factor when assessing the nutritional value of sushi is the toppings. Carol Ann Rinzler, author of Nutrition for Dummies, points out that sushi is the very definition of a low-fat meal. But if you’re not eating it the right way, it’s not low-fat at all.

“To maximize the benefits [of sushi], choose pieces that are rich in omega-3s, the unsaturated fats that protect the heart and boost brain power.”

She suggests salmon and tuna; they’re low-calorie, protein-rich, and packed with omega-3s and a big dose of vitamin D. But in reality, as long as you’re sensible with the toppings you choose, sushi fits comfortably into a healthy and balanced diet. But don’t take our word for it, have a go at making your own sushi at home with one of our sushi kits — a great way to experiment!

Japanese food enthusiasts with a knack for homemade sushi. More by Naked Sushi

We blog about traditional Japanese cooking and interesting or unusual recipe ideas. If your sushi kit has just arrived, this is a great place to start!

Getting started with sushi, a step-by-step cheat sheet

By Naked Sushi
Our store is currently closed as we are in the process of relocating. Apologies for any inconvenience.